Hulu is raising the price on its on-demand plans by $1 starting Oct. 8

Following last year’s price hike on its Live TV service, Hulu is now preparing to raise prices again. Starting on October 8, 2021, Hulu will raise the price for both its on-demand plans, Hulu and Hulu with No Ads. However, unlike the earlier price hike which had clocked in at $10 more per month for each of its two Live TV plans, the new price increase will be just $1.00.

That means the ad-supported version of Hulu will increase from $5.99 to $6.99 per month, while Hulu with No Ads will increase from $11.99 to $12.99 per month. This will apply to both existing and new subscribers. Hulu says none of the October increases will impact its Live TV service or any plan where Hulu is bundled with Disney+. (Disney took full control of Hulu after buying Comcast’s stake in 2019).

Today, Hulu is offered with Disney+ and ESPN+ for $13.99 per month. This subtle shift in pricing for Hulu’s standalone service may make that bundle look attractive to those not in the market for Hulu’s live TV. 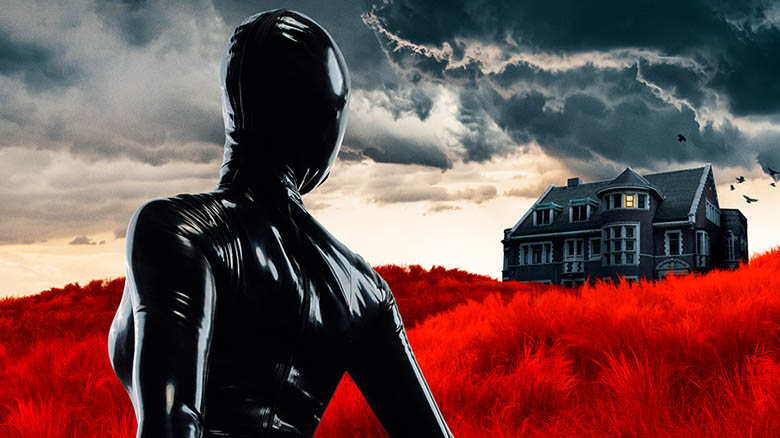 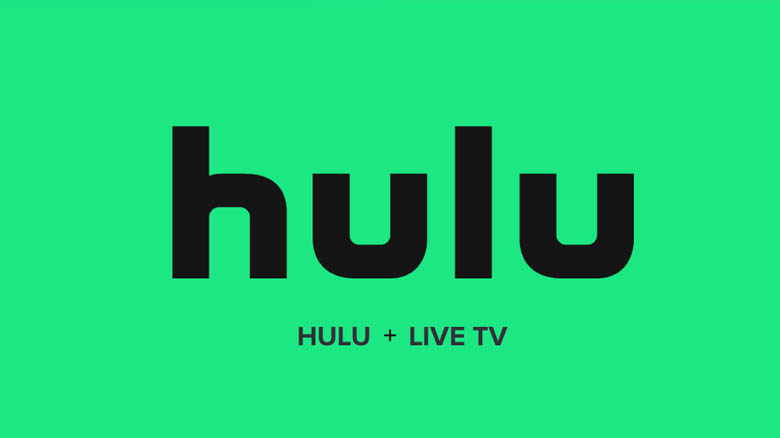 Hulu with Live TV increasing its price to $65 a month