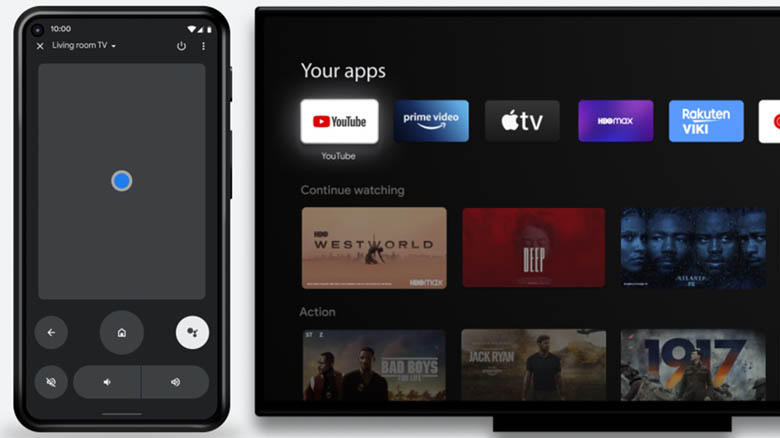 Google has updated its Google Home Android app to add a built-in remote for Android TV, Google TV, and other devices like the Nvidia Shield. The feature, which was spotted by 9to5Google, is a helpful option if you misplace a physical remote control. To use it, head to the page in the Google Home app for the device you want to control, and then tap “Open remote” in the bottom left corner of the page.

Although the Google Home remote feature is only available on Android for now, its eventual launch on iOS has the potential to be the far more useful addition. That’s because Android users already have the option of using a similar software remote via the Google TV app as well as a remote tile in quick settings. iOS users, meanwhile, don’t get access to these same convenient features. Unfortunately Google is yet to announce when the new Google Home remote feature will arrive on iOS.

Navigation involves swiping across a large touchpad interface rather than tapping on a D-pad, and there are buttons below the touchpad to replicate a physical remote’s back, home, and Google Assistant shortcut buttons. There is also a button to turn a TV on and off and we saw volume and mute buttons appear when using the remote to control an Android TV-based projector. Similarly, a keyboard automatically appears when prompted to enter login credentials, for example. 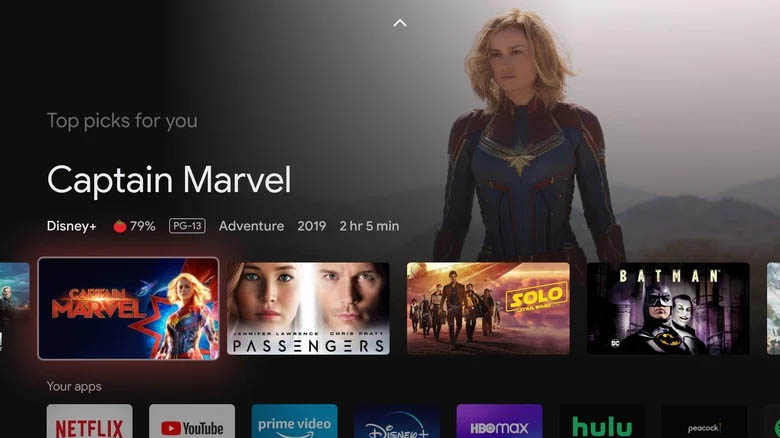