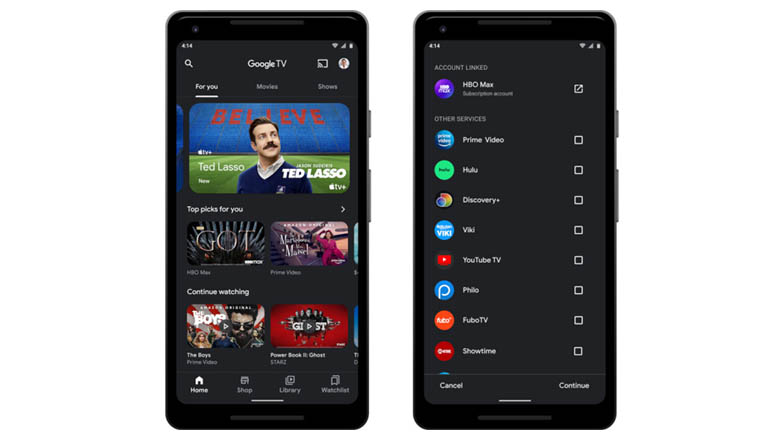 Since its launch last year, Google has been rolling out its new TV interface to more devices and services. Last week, Android TV exported some of Google TV’s best features including a watchlist, recommended tuning and detail pages. Now, it’s the turn of the Google TV app on Android, formerly Play Movies & TV, an all-round entertainment hub for streaming, buying and renting movies and TV shows. Courtesy of a new update, the app is getting a fresh design and a raft of new reality, global and live TV programming.

As if the branding wasn’t convoluted enough, to make things more complicated the service is only available in the US. For everyone else, there’s the Play Movies & TV app, which is limited to digital downloads.

With that out of the way, let’s take a closer look at the new stuff. In terms of new content, Google is adding programming from Discovery+ and Rakuten’s Asian drama streamer Viki, along with kids’ shows from Cartoon Network, PBS kids, and Boomerang and live TV from YouTube TV, Philo and fuboTV. 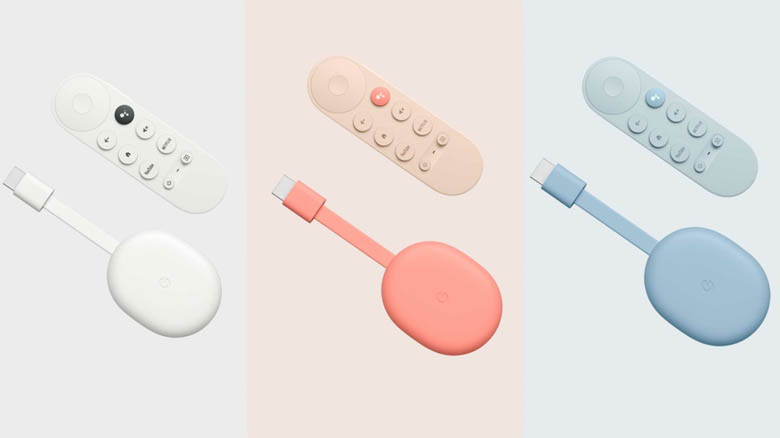 Chromecast with Google TV review: What a difference a remote makes 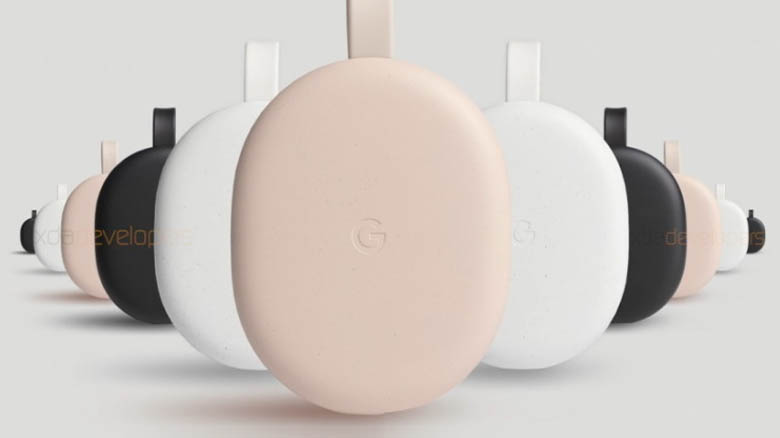