The Loopy Conundrum of ‘Russian Doll’ 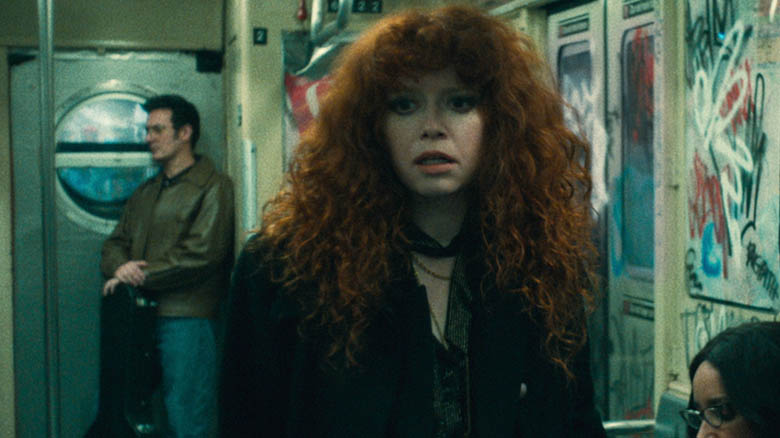 When you manage to create a perfect closed loop, how do you open it back up again? And should you?

These are the questions that face existential explorer Nadia Vulvokov (Natasha Lyonne) in the second season of Russian Doll. They’re also the questions that face the show itself, with new episodes streaming on Netflix after a three-year hiatus. Russian Doll’s first incarnation felt as sui generis as its cocreator and star, Lyonne; the plot used a time loop to weave together Harry Nilsson, roast chicken, unprocessed grief, and New York’s East Village. By the time Nadia and fellow traveler Alan (Charlie Barnett) brought their vicious cycle to an end, Russian Doll appeared to reach the end of its specific, finite story. But now, it’s back—or rather, back again. Nadia’s no stranger to taking things from the top.

The issues raised by Russian Doll’s reappearance may be fitting given the show’s premise, but they’re increasingly shared across television. Thanks to the flexibility of streaming formats and the increased leverage that comes with “prestige,” TV has never been less bound to strict schedules or categories. Once-limited series, like Big Little Lies, can come back for more; established shows like Curb Your Enthusiasm can take extended breaks between seasons; hits like Atlanta can choose to end on their own terms. But the freedom to make these decisions also comes with scrutiny toward their outcomes. 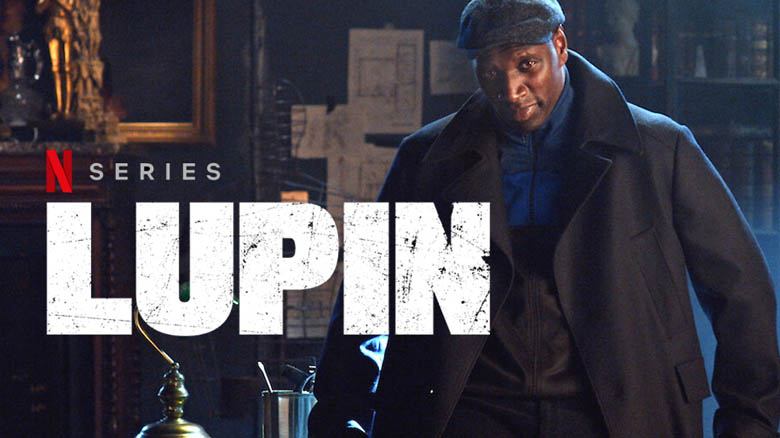 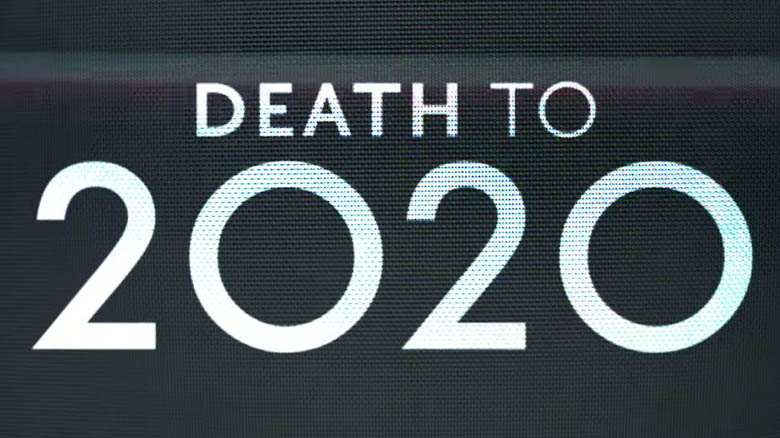