When “Barry” first began (four long years ago), it felt like we were meeting Bill Hader’s depleted hitman at rock bottom. Bored with a dangerous profession glamorized by the movies, Barry Berkman has no family, no friends, and no passion. His only contact is his boss, Fuches (Stephen Root), and their only conversations are about the job Barry wants to quit. Then Hollywood comes calling, and as Barry walks under the bright spotlight of Gene Cousineau’s (Henry Winkler) acting school, a light clicks on behind his eyes. Finally, a passion. A purpose. Surely, things have to get better from here.

[narrator voice] They do not. If the Season 3 tagline — “You can’t bury your past” — isn’t clear enough, the prior two seasons push Barry to a breaking point. Beyond his inability to give up hits for hire, he kills his friend, he kills a cop, and, in a blind rage over Fuches’ betrayal, he kills every member of the Chechen and Bolivian mobs who gets in his way. Killing isn’t a habit Barry can simply shake off, and the show’s first two seasons ask if violence is intrinsic to his identity; whether he can change his ways with the right escape, or if there’s no running away from aspects of himself he’s afraid to examine. If there was a ray of hope to be found amid this journey, it’s that surely, after the monastery rampage, Barry had actually hit rock bottom.

Well… not quite. “Barry” Season 3 finds its eponymous lead sporting all the hallmarks of a defeated human being. An untrimmed beard covers his expressionless face. His uniform of choice is an unwashed hoodie, stain-hiding t-shirt, and loose lounge pants. The only work he’s doing stems from a site on the dark web called “Hitman Marketplace.” When he mentions “a part” to his girlfriend, Sally (Sarah Goldberg), she thinks he’s talking about his busted Xbox controller. There’s no light in his eyes, and there’s no spotlight waiting with an on switch. 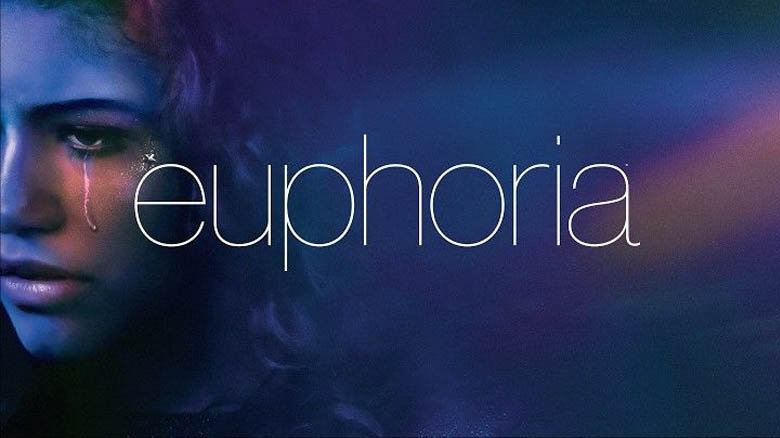 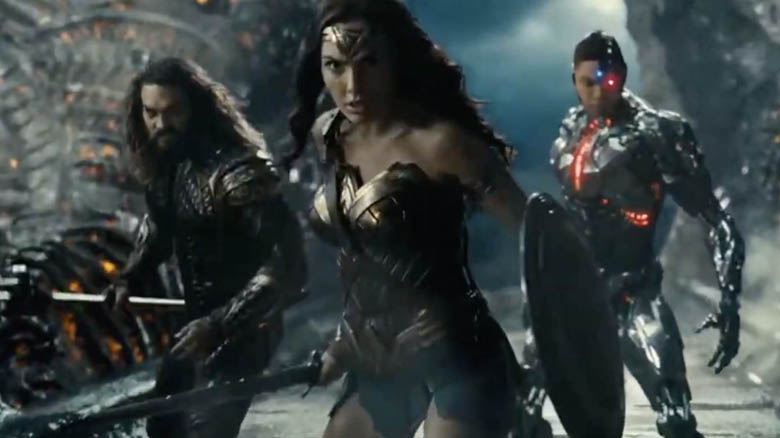 HBO Max: How to watch Justice League’s Snyder Cut and everything else to know