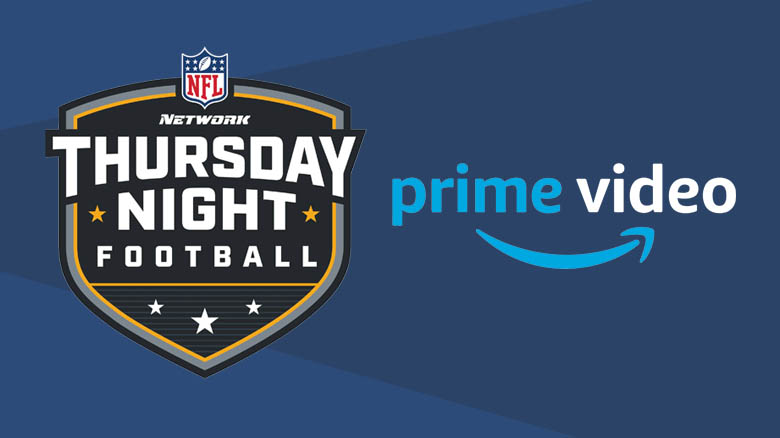 The NFL has signed long-term television and digital media rights agreements that greatly expand availability to a variety of streaming platforms. Notably, Amazon has scored exclusive rights to Thursday Night Football in the first ever all-digital package. The deal begins with the 2023 season and extends through 2033.

“NFL games are the most watched live programming in the United States, and this unprecedented Thursday Night Football package gives tens of millions of new and existing Prime members exclusive access to must-watch live football on Prime Video,” said Mike Hopkins, SVP of Prime Video and Amazon Studios in a press release announcing the deal.

The ten-year deal is rumored to cost Amazon about $1 billion per year, according to CNBC’s sources. Amazon has been the NFL’s streaming media partner since 2017, streaming games on its Prime Video and Twitch platforms. Amazon Prime memberships cost $119 per year. 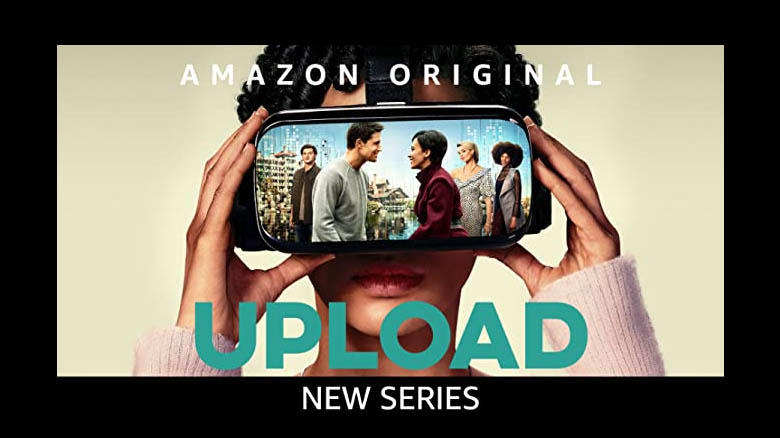 Stream It Or Skip It: ‘Upload’ On Amazon Prime Video, Greg Daniels’ Take On A Futuristic Digital Afterlife 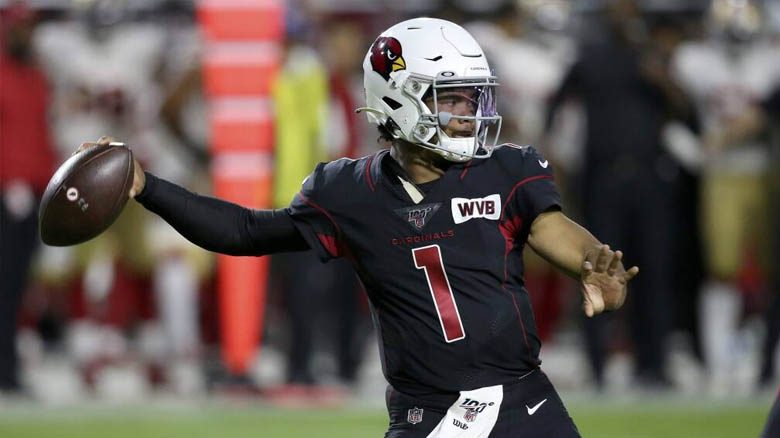