Toss a Coin (and Your Respect) to ‘The Witcher’ 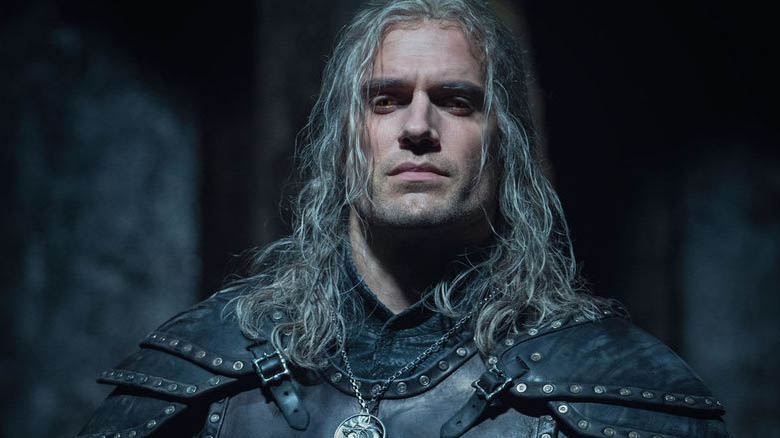 In the Season 2 premiere of The Witcher, Geralt of Rivia (played by Henry Cavill) and young Ciri (Freya Allan), the princess of the fallen kingdom of Cintra whom he’s been charged to protect, seek refuge in a village—one that’s mysteriously abandoned with the exception of a faint glow emanating from a nearby castle. Once Geralt approaches the castle’s entrance, the doors burst open, and a man with the face of a wild boar attacks him before suddenly stopping. “What the fuck are you doing here?!” the boar-man says, instantly deflating the scene’s dramatic tension. Turns out, Geralt and the boar-man, who goes by Nivellen, are old friends. Among kind company, Nivellen becomes a gracious host: Using magic, he conjures a golden bathtub for Ciri to freshen up in before presenting a lavish feast. (The conjured food drops from the ceiling and lands on their plates with a thud.) Later, Nivellen offers his backstory to Ciri—he didn’t always bear the likeness of a boar—but stops himself from revealing too much with the greatest wordplay in all the realm: “I’m being a bore.”

Nivellen’s bonkers introduction lays out the appeal of The Witcher in miniature: equal parts goofy, intriguing, and somewhat unsettling. (Why is he a boar, and where did all those villagers go?) The character is also a product of smart casting from the Netflix series. Beneath the furry exteriors, Nivellen is played by none other than Kristofer Hivju, the Norwegian actor renowned for his scene-stealing turn in Game of Thrones as the wildling warrior and noted Brienne of Tarth admirer Tormund Giantsbane. (If Hivju’s booming voice doesn’t give it away, don’t worry, Nivellen won’t stay a boar-man for the entirety of the episode.)

Beyond being a smart casting of a charismatic actor, employing Hivju seems like The Witcher explicitly nodding to its larger intentions. Based on Andrzej Sapkowski’s novels of the same name, which have already been turned into a popular video game franchise, The Witcher feels earmarked to fill the void left by Thrones and become TV’s next fantasy megahit. (Most streamers have been looking for the “next Game of Thrones” ever since the original ended, with mixed results.) The Witcher was already popular in multiple different iterations, and its Thrones-leaning fantasy tropes make it a no-brainer candidate for TV adaptation. But Hivju’s boisterous presence is where the similarities between Thrones and The Witcher end—for the better. 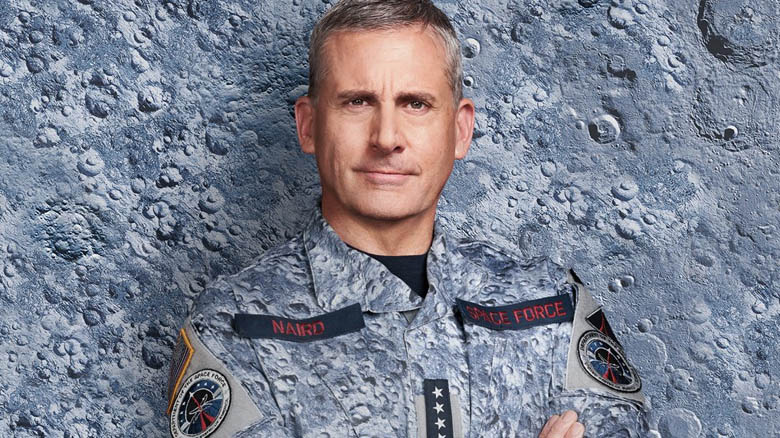 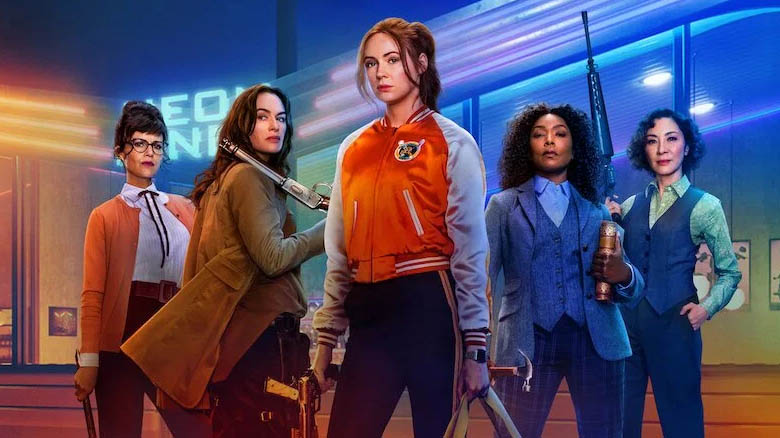