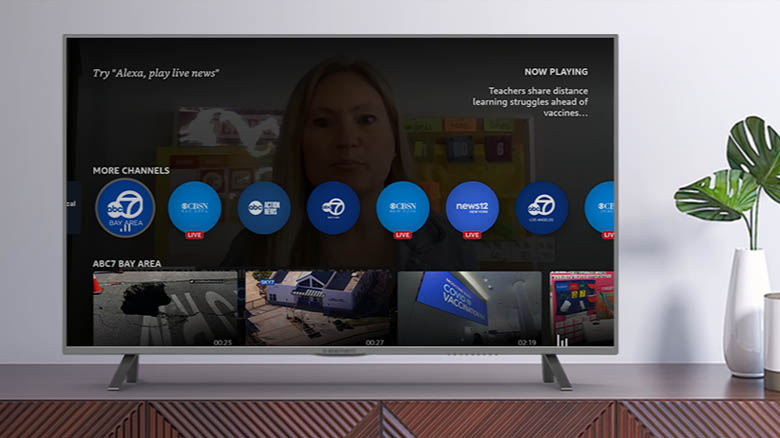 Amazon announced on Wednesday that its news app on Fire TV is expanding local coverage to 158 cities across the U.S. The app, which launched last year, is a customizable news aggregator preinstalled on all Fire TV streaming media players and smart TVs in the U.S. It initially rolled out in 12 cities and expanded to 88 cities earlier this year.

Today’s expansion includes cities like Charleston, Wichita, Tucson, Reno, Raleigh-Durham, Honolulu, and Lincoln, and doubles the local stations available from 126 to 259. Amazon notes that Fire TV will automatically detect your local news station when you open the app.

When users launch the app for the time, they can select the news that they’re most interested in. From there, a custom playlist will be generated based on your selections. You can access local news for your city using the “Local News” tab within the Amazon news app or by saying “Alexa, play local news.” 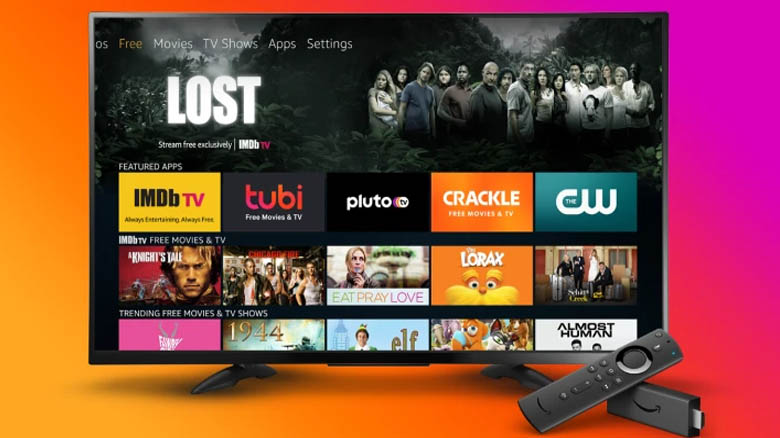 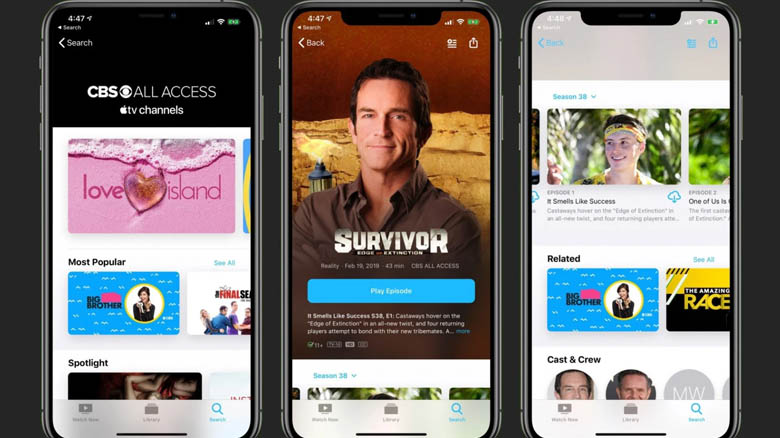