Every Free Streaming Trial You Should Know About 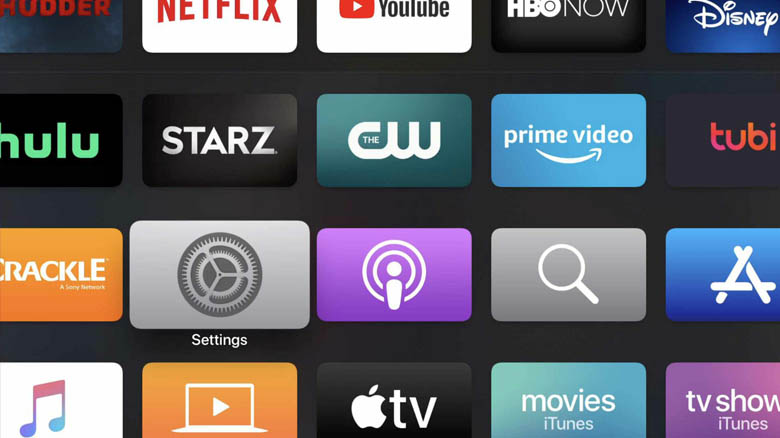 e’re streaming more content than ever. A recent Nielsen report said that since the quartine started in early March, streaming on televisions is up 85 percent, leading to an estimated grand total of 400 billion minutes of streamed TV minutes. (Oddly, people are streaming less music now that we’re home.) This means that you’ve likely exhausted most of the movies and shows that your current service, be it Netflix or Apple TV+, is offering, and you’re wondering what else is out there.

We’ve rounded up the most popular streaming services (including movies, shows and music) and what free trials they are currently offering. That way you can try something out without having to hand over your hard-earned dough. 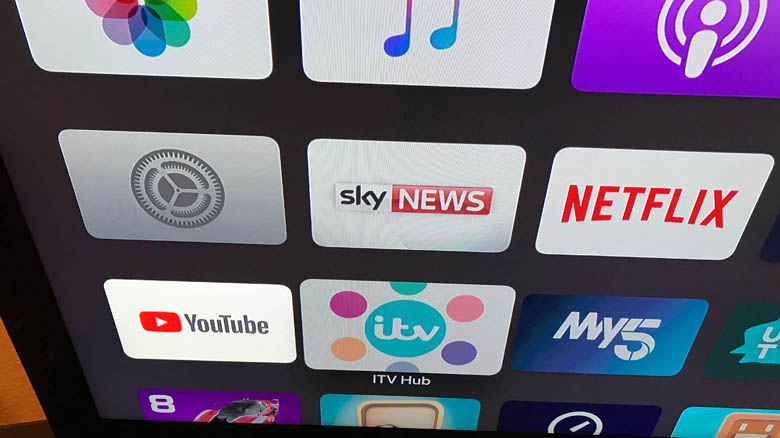 How to fix greyed-out apps on the Apple TV 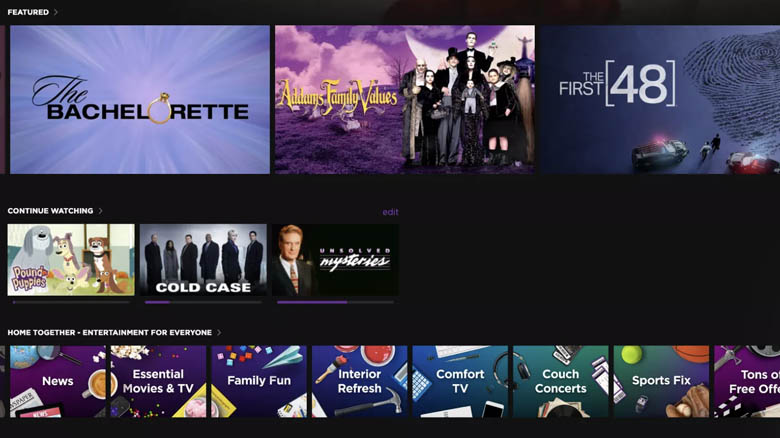