‘The Falcon And The Winter Soldier’: Disney+ Reports That Marvel Series Premiere Is Streamer’s Most Watched Ever 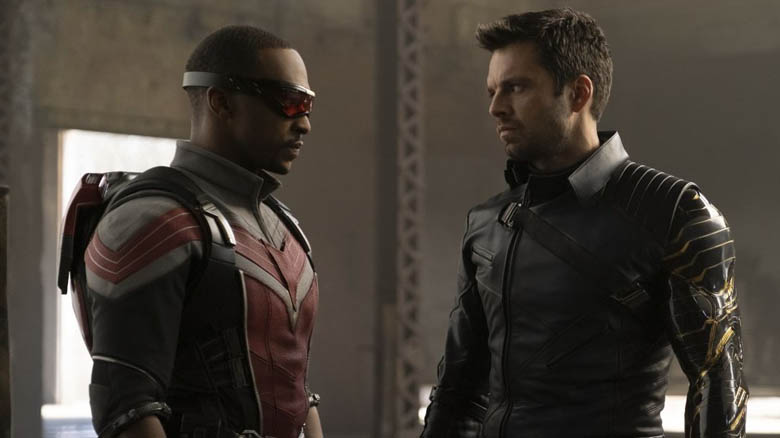 Disney+ says that The Falcon and The Winter Soldier ranks as the most watched series premiere ever for the streaming service during its opening weekend, Friday, March 19 – Sunday, March 22, and the most watched title overall for the same time period on a global basis, including in Disney+ Hotstar markets. No viewership numbers were provided whatsoever.

Disney+ Watch Guide | The Falcon and the Winter Soldier

SambaTV however reports that 1.7 million households tuned into Falcon and the Winter Soldier last weekend for at least five minutes besting the 1.6M who tuned into WandaVision‘s opening weekend. SambaTV collects data from terrestrial TVs. 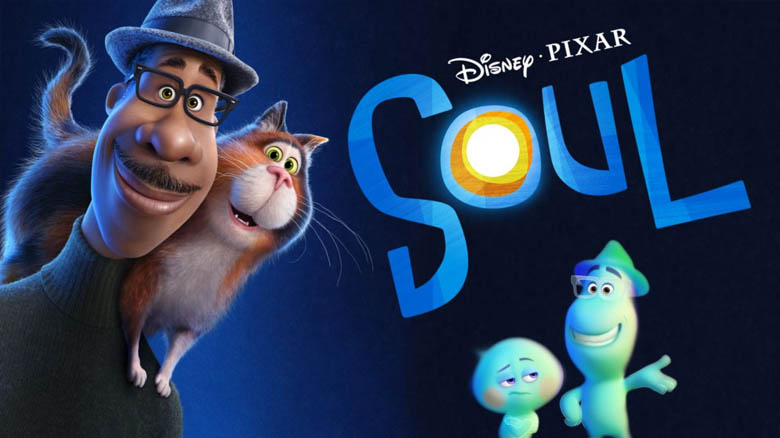 How to watch Pixar’s Soul on Disney Plus this Christmas 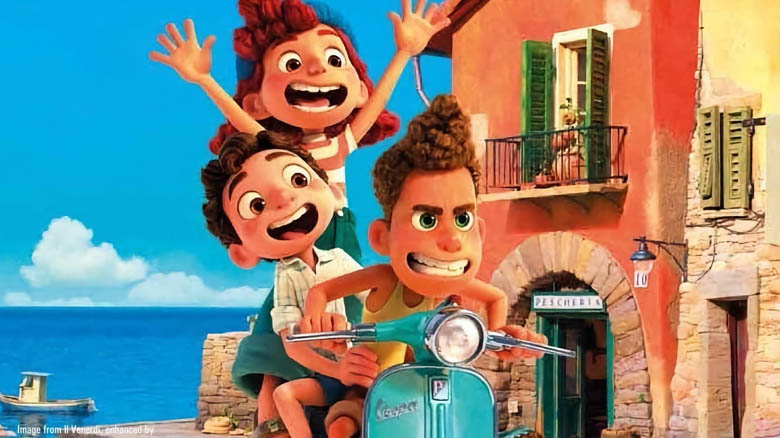