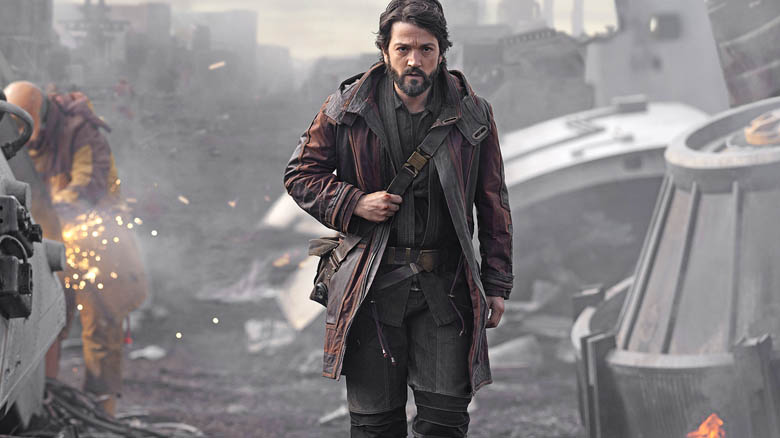 A weird thing about Star Wars: In the very first movie, A New Hope, Han Solo didn’t believe in the Force. Fans have had to awkwardly write that off as a continuity error, but the new Star Wars series Andor, perhaps for the first time, shows you a version of the story where you could buy that someone wouldn’t believe in the Force — or hope, or anything at all.

Andor streams on Disney Plus from Sept. 21 with new episodes every Wednesday. Diego Luna returns to the role of the morally dubious title character he played in the 2016 Star Wars movie Rogue One. The series presents an origin story for Rogue One’s mean and moody intergalactic spy, delving into his earlier life as a small-time hustler on a backwater planet — before getting swept up in something bigger and darker than he could ever have believed.

The usual spectacular space battles and Force-powered lightsaber duels seem a long way away from Andor’s hardscrabble vision of burly miners, scrappy junkyards and downtrodden people. Star Wars has often gone to ground level of the galaxy’s myriad planets, but this is a whole other level of mundane misery. In fact, the rain-lashed neon brothels and accompanying moody synth music of the opening episode reminds you more of another sci-fi classic. In its somber tone, glacial pacing and general air of menace, Andor initially screams Blade Runner. 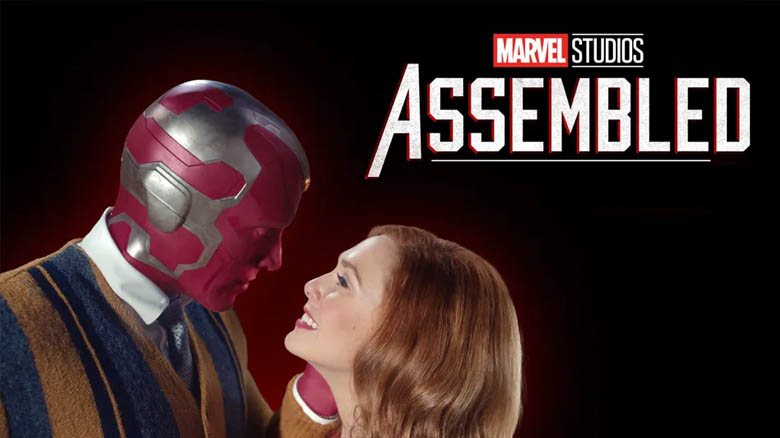 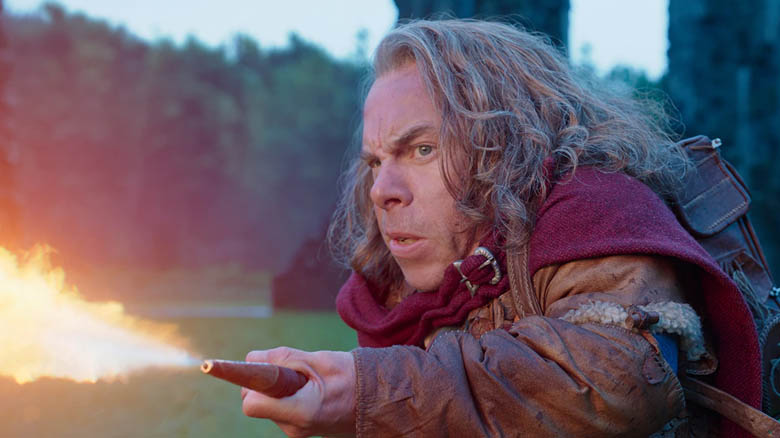