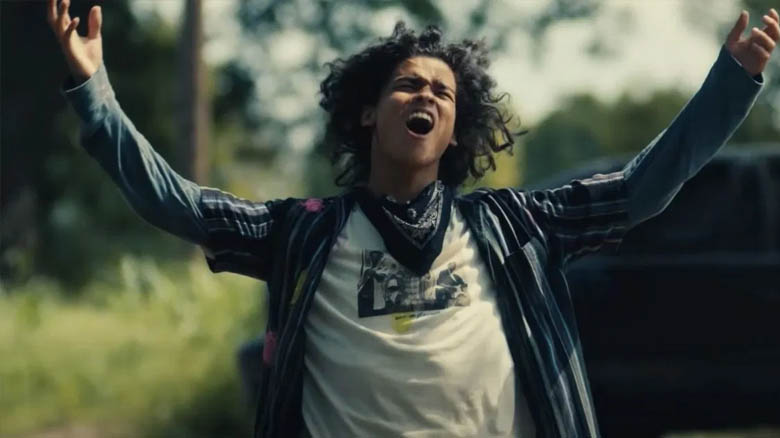 In recent years, we’ve seen coming-of-age stories on TV through the lens of the adventure-comedy (Netflix’s On My Block), the horror/sci-fi hybrid (Stranger Things), and the teen sex romp (Sex Education). Taika Waititi and Sterlin Harjomight make the boldest play with the “bildungsroman by way of a heist film” approach of Reservation Dogs. Ahead of its premiere, the new FX series was hailed, and rightly so, for its commitment to Indigenous talent, on and offscreen. Even the photographer for the show’s gallery images (an example of which you’ll find below) is Native American: Ryan RedCorn, who’s from the Osage Nation. Reservation Dogs is making important strides, not least of which is being one of the best new shows of the year.

The series premieres with two episodes, “F*ckin Rez Dogs,” which introduces the four misfits of Okmulgee, the capital of the Muscogee Nation (which is where Harjo is from), and “NDN Clinic” (sound out the first word for a colloquialism). Harjo and Waititi teamed up to write the script for the pilot, which establishes a sense of place with great efficiency and whimsy. A radio DJ in Indian Territory (the northeastern part of Oklahoma) jokes that The Stooges’ “I Wanna Be Your Dog” sounds like a “shapeshifter song” just before we’re dropped smack-dab in the middle of a daytime heist run by four teens barely old enough to drive: Bear (D’Pharoah Woon-A-Tai), Elora Danan (Devery Jacobs), Willie Jack (Paulina Alexis), and Cheese (Lane Factor). Willie Jack muses about how “badass” they must look pulling off their caper. Bear doesn’t care; he insists Elora buckle her seatbelt before they roar off in the truck. Young Cheese is just along for the ride. They keep their cool as they sell the truck to Kenny Boy (Kirk Fox), who runs a salvage yard that’s also the center of a meth operation. But as Kenny counts their cash, they’re not thinking of California, their dream home. They want to know if they can keep the Flaming Flamers—spicy chips—that are in the truck.

It’s a sweet and funny reminder that, despite their knack for petty crime, these are just teenagers. And just a few minutes in, we already have a sense of this group’s dynamic. Bear is the de facto leader, though, as time goes on, that will require willfully overlooking the quiet authority emanating from Elora. Willie Jack is smart, but a wild card, while Cheese is the sweet and abiding one. The foursome is prepared to do whatever it takes, including stealing trucks midday, to make the money to travel to California—not a specific city or town, just the state, which holds some ineffable allure. It could really be anywhere, as long as it’s not the rez, their home and the place they blame for the death of their friend Daniel one year prior. 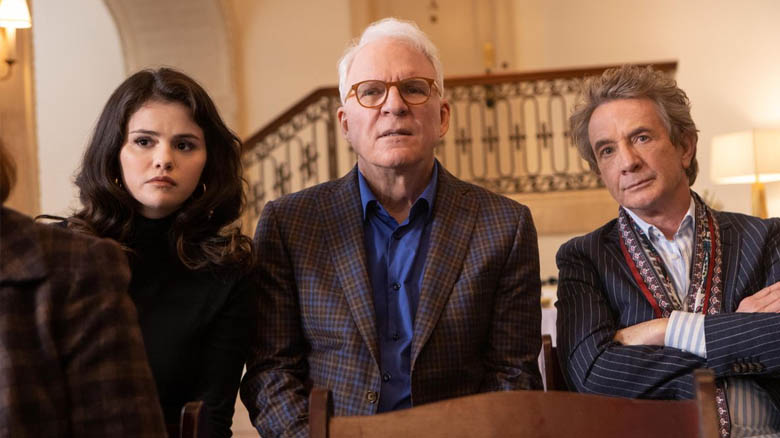 Hulu is raising the price on its on-demand plans by $1 starting Oct. 8