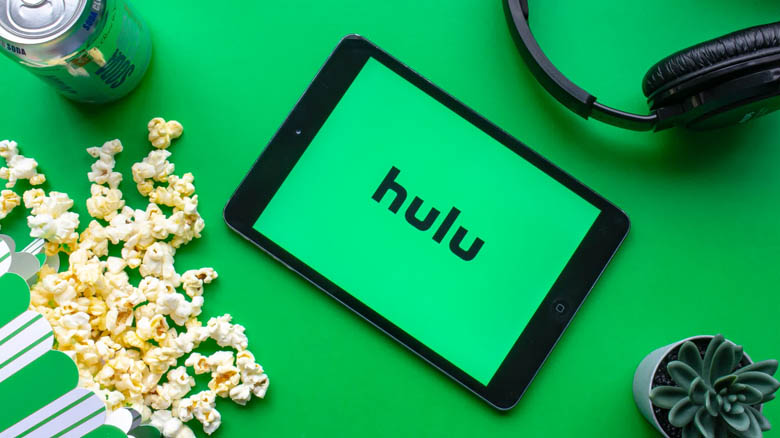 Hulu has fully reenabled picture-in-picture support (PiP) on iOS, MacRumors reports, which means half-watching network TV is once again possible for Hulu subscribers on iPhone and iPad devices. Hulu joins a collection of major streaming services that support the feature on iOS, leaving YouTube as the major exception.

PiP for iPhones was enabled for Hulu around iOS 14’s original release, but it was later disabled to “work on a few updates to provide the best experience for our viewers,” Hulu said. Now that the feature is back, users can enable PiP mode by starting a show or movie and touching the PiP button to pop the video into a resizable, floating player.

Hulu joins services like Disney Plus, Apple TV Plus, Netflix, Amazon Prime, and HBO Max in supporting PiP. All of those services now either feature a dedicated PiP button like Hulu or default to picture-in-picture if you swipe to the home screen while a video is playing. 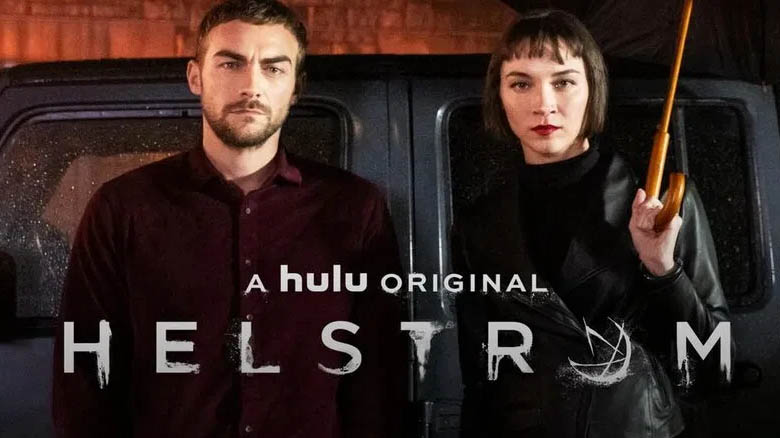 How to watch Helstrom online: stream the new Hulu show 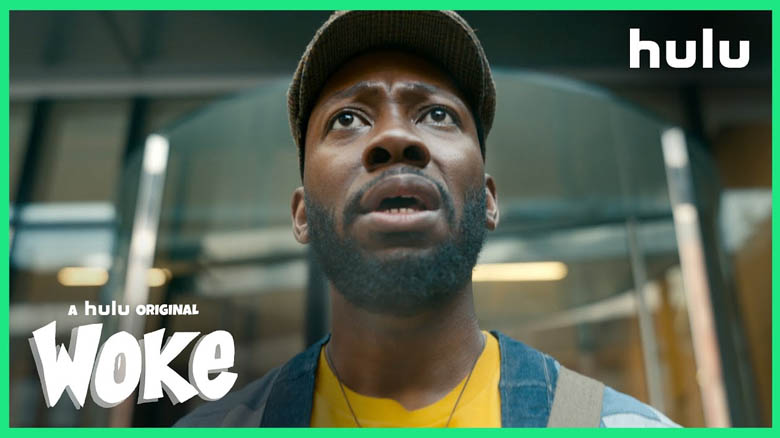 Hulu’s Woke takes a sleepy approach to race in America