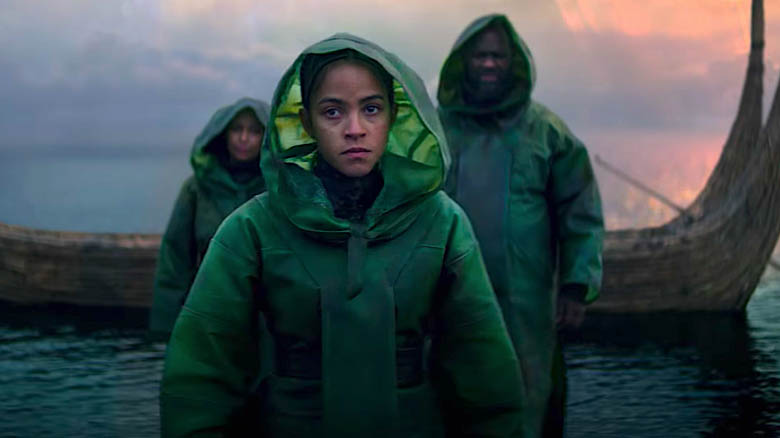 It’s a great time for high-minded fantasy classics you haven’t read (or maybe you have, in which case you may be ambivalent about your favorite books coming to the screen). The much-vaunted Dune movie from Denis Villeneuve is in theaters and on HBO Max Oct. 22; Brave New World already came out; and Wheel of Time is still to come. But before that, Apple TV Plus brings Isaac Asimov’s weighty Foundation saga to the small screen.

Starring Lee Pace and Jared Harris, this glossy sci-fi epic hardly moves at the speed of light. Which means you might need to give it a chance beyond the first two episodes streaming now on Apple TV Plus, followed by a new weekly installment every Friday until the 10-episode season ends on Nov. 17.

Beginning as a series of short stories in 1942 and expanding to a lengthy series of novels, prequels and sequels, Foundation is a vast cosmic saga. So, of course, the show opens with a voiceover, followed by onscreen captions telling you the names of three planets in just the first eight minutes. It flashes back 35 years, then a flashback rewinds 400 years, then another goes 17 years forward. Look, there’s dense world-building that rewards viewers’ attention, and there’s presenting a story in a way that’s just confusing. Foundation is filled with interesting stuff and big ideas, but it could present them in a more accessible way. 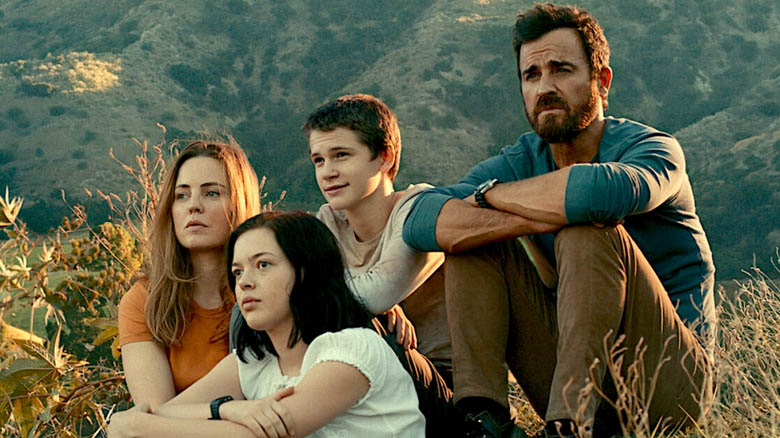 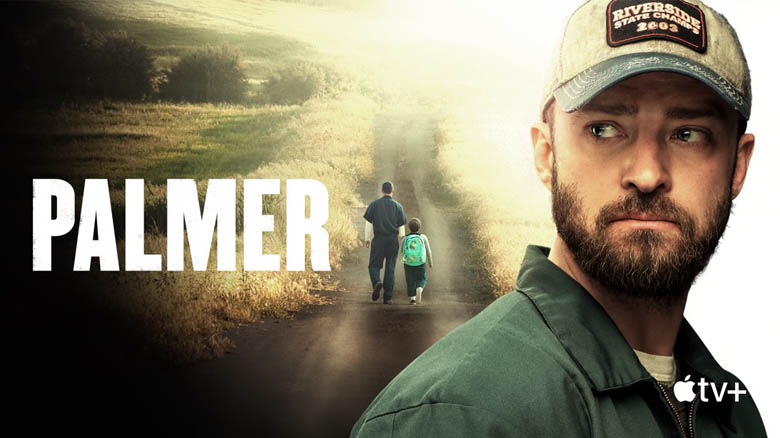 Stream It Or Skip It: ‘Palmer’ on Apple TV+, a Melodrama in Which Justin Timberlake Finds Redemption in a Gender-Nonconforming Boy